Every year millions of people "Experience the f8thMOVEMENT™ firsthand" and walk away as Believers. There is a supernatural anointing covering f8thFEST™ every year.

Rides, attractions, booths, concerts, comedy, Spoken Word, Miracles, Signs and Wonders, culminating with the inspiring and memorable Award Ceremonies.  There are souvenirs memorializing God's miraculous touch of change in a person's life. Some participants have never seen so much "f8th" in their lives. There are hundreds of thousands of salvations, healing, re-dedications, baptisms, in-filling of the Holy Spirit with the evidence of speaking in tongues and the list goes on. "A" list Speakers, Performers, Artist, Comedians... you name it. f8thFEST™ has become a movement in itself.

People plan all year to attend f8thFEST™. All the recipients of Awards are spread out throughout the weekend and presented by our presiding "Founder, Pastor Dan" himself. Pastor Dan is a best selling Author, Writer, Producer, Director, Radio Personality and best of all... a down to earth brother who loves people and God. His infectious zeal for people has spread throughout the world with the growing number of Associated f8thHOUSE Churches springing up as exact models of the Parent Church he Pastors in Los Angeles, California.

Who would of thought that God could use a little nobody, who Believes in Somebody, Who can deliver Anybody from a small town called, Compton, California... Believing enough in himself to inspire a global Wave of "f8th" Believers equipped to do anything they Believe? f8thHOUSE Ministries through f8thFUL™ leadership and unique approach, has ignited a firestorm that's not going out anytime soon. God has raised more Believers, ordained more f8thWALKERS, Pinned more f8thHEROS and inspired more people to "Only Believe™" than the total number of churches worldwide, including every denomination.

The world has been waiting on something and someone who will take a chance with them, who can see the promise of the underdog, overcoming! Pastor Dan and the entire f8thHOUSE body of Believers have seen, met and walked with more "Rudolfs" than they could have ever imagined in their lives.

Are you "Rudolf" and just want someone to take a chance on you? Well get ready... get ready.... get ready... there is a f8thFEST™ coming your way soon. Take out a thermometer, take your temperature and tell me... how's your "f8th"?

Let's get you right, visit a f8thHOUSE near you and turn yourself in. You have been running from your Greatness far too long. You have been held prisoner by your own conviction and now you have the awesome opportunity to turn things around for you and your family forever. Let's get you freed!

We are waiting to read your name on the Megatron at f8thFEST™ as a New Believer. Find a local f8thHOUSE near you and turn yourself into a new creation. We're right here and will walk with you every step of the way. 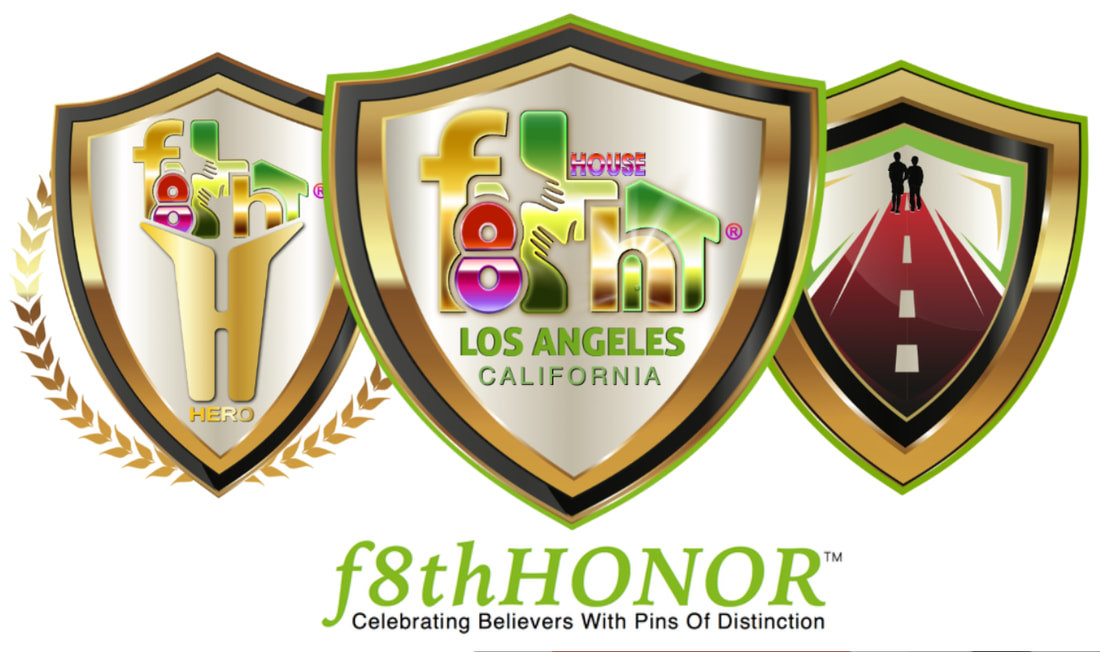